A story collaborated with CBC News 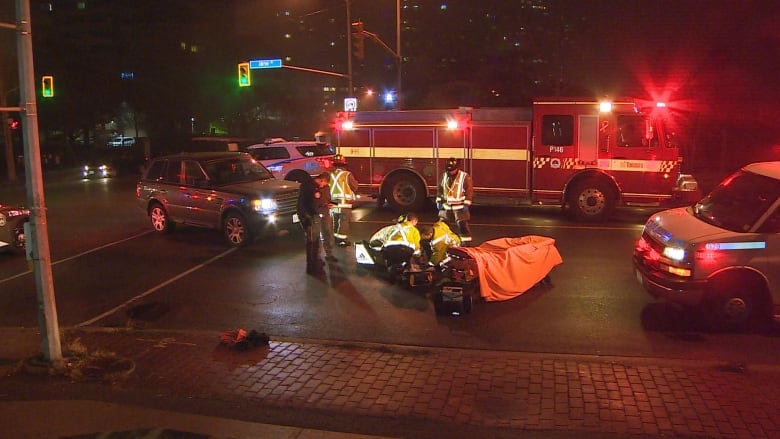 Sim remembers her father as an avid cyclist who was very aware of the dangers on the road and how to safely cycle around the city.

He followed all the rules of the road but that didn’t save him, she said.

On a July afternoon in 2017, Gary Sim, 70, was knocked off his bike and killed by a delivery van.

“For it to happen to him, it could happen to anybody,” Sim told CBC Toronto.

The accident occurred near Jane Street and Eglinton Avenue West, one of the areas identified by a CBC Toronto analysis as the most dangerous for pedestrians based on 11 years of police data.

It’s also one of the city’s poorer communities: annual household income is less than $40,000 — nearly 70 per cent lower than Toronto’s median household income, according to 2016 census data. 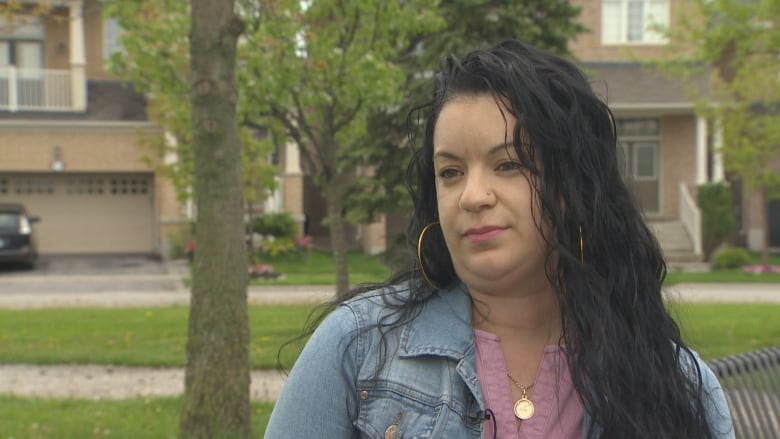 Heather Sim remembers her father, who was killed in a traffic collision while cycling several years ago. (CBC)

CBC Toronto found that nearly 50 per cent more of the collisions in which pedestrians were either killed or seriously injured happened in the city’s poorest neighbourhoods, compared to more affluent parts — based on median household income.

The interactive map below shows the areas where the incidents happened:

Click here to view the map in full-screen mode

The discrepancy is even wider when it comes to vulnerable road users — youth under 20 and seniors over 65. This CBC Toronto finding was confirmed by a recent study from the Hospital for Sick Children, which suggests children in poorer areas of Ontario face a greater risk of getting hit by vehicles than those in wealthier areas.

“We were not surprised, but we are disappointed,” said Dr. Linda Rothman, the study’s lead author. 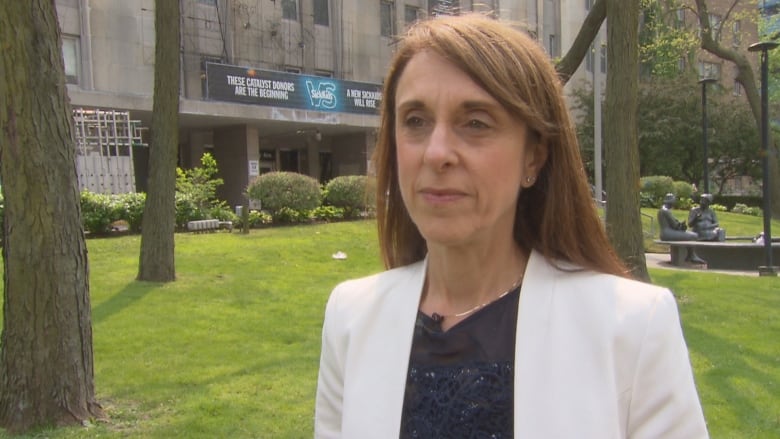 Dr. Linda Rothman’s recent study found that children in poorer areas of Ontario face a greater risk of getting hit by vehicles than those in wealthier areas. (Greg Bruce/CBC)

“Kids should be able to walk wherever they want. The fact that richer kids get to walk safer than poorer kids is totally unacceptable.”

About a week ago, four-year-old Radiul Chowdhury was walking with his mother on Victoria Park Avenue near Adair Road when a motorcyclist struck and dragged the child before leaving the scene. The boy remains in serious condition in hospital.

That part of the street in Scarborough is a four-lane avenue with no traffic light or crosswalk.

As living costs in Toronto have climbed, families have been forced out of walkable downtown areas to the suburbs, said Dylan Reid, spokesperson for Walk Toronto, a pedestrian advocacy group.

“They’re being pushed into areas that were really built for cars, where the roads are really wide and the speeds are very fast,” he said.

Tory launches ‘Vision Zero 2.0’ with aim of lowering speed limits, making safer pedestrian crossings
A few blocks from the area where the the boy was hit, at Eglinton Avenue East and Victoria Park Avenue, the CBC News analysis shows six pedestrians were struck and killed over a three-year period.

Household income in that area ranks in the bottom 20 per cent in Toronto, and more than half of residents there commute to work every day without a car, according to 2016 census data.

The data shows that a higher rate of traffic collision involving pedestrians occurred at mid-block in poorer neighbourhoods. 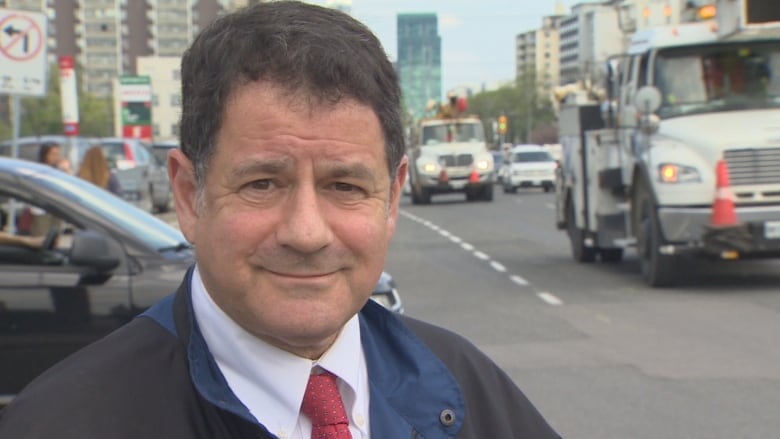 “The question is: are they living on main boulevards where the distance between lights is long and there’s a propensity to jaywalk?”

Communities with louder voices end up with pedestrian-friendlier road environment because they have time to advocate, she said.

Though the city and traffic advocacy groups have organized consultation meetings that welcome all community members, turnout is poor in low-income neighbourhoods.

“The city needs to be actively looking for places where it can make improvements, as opposed to waiting for local people to get in touch with the councillor and start the process,” said Reid, the Walk Toronto spokesperson.

Slow down because speed kills, police tell drivers in new Toronto campaign
Since the $109-million Vision Zero plan was introduced in 2017, city staff have installed more safety zones and traffic calming strategies in areas where there is a high concentration of collisions.

The city also is taking a closer look at the initiatives in lower-income communities, Pasternak said.

However, the number of pedestrian victims has continued ticking up. Forty-five pedestrians were killed in 2018, the deadliest year in a decade.

“There is some progress, but that’s not enough. It’s a baby step, but we do need more than that,” Sim said.